Toby Bradbury Director, President and CEO Dr. Toby Bradbury is a mining engineer with over 35 years leadership and advisory experience in the mining sector.  He was most recently Chief Executive Officer and director of AIM listed Shanta Gold with whom he was instrumental in leading the feasibility, development and successful delivery of a transformational business plan including the transition to a predominantly underground operation.  Previous roles have included Senior Vice President with AngloGold Ashanti, Chief Operations Officer for Anvil Mining, a copper producer in the DRC, and General Manager Surface Operations with Glencore Coal Australia. Toby has a BSc and PhD in mining from University of Wales and a Masters’ degree in Business Leadership from University of South Africa.  He is a Chartered Engineer and Fellow of the Institute of Materials Minerals and Mining, Fellow of the Australasian Institute of Mining and Metallurgy and Member of the Australian Institute of Company Directors. 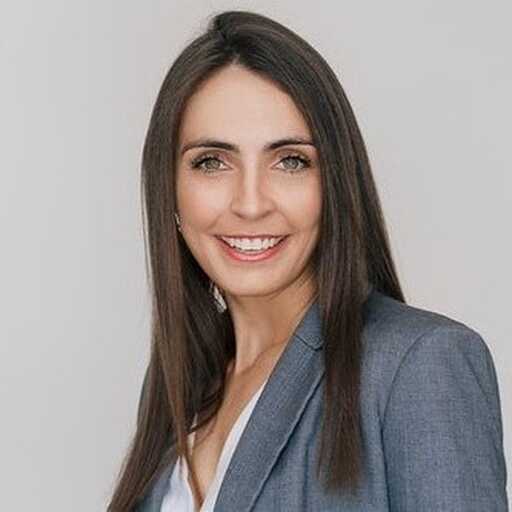 Celeste is a Chartered Accountant with more than 15 years of natural resource experience having started her post-audit career with Anglo American and African Rainbow Minerals. Her most recent position was as CFO for ASX listed TerraCom Resources Limited.  She is a specialist in the development of junior listed companies with AIM experience and expertise in the establishment of financial processes, reporting systems and implementation of risk and governance. 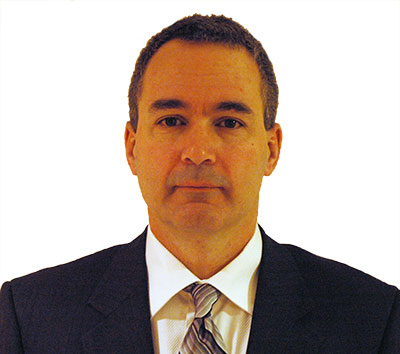 Tim Sanford Vice President and Corporate Secretary P. Eng. Mr. Sanford has over 25 years of experience at various supervisory levels and throughout his career has been involved in all aspect of underground mine development and production. Tim is a member of Professional Engineers and Geoscientists Newfoundland and Labrador (PEGNL).

Tim joined the company as Chief Engineer in March 2010 and accepted the position of General Manager early in 2011. In November 2012, Tim was promoted to VP Technical Services with the responsibility of overseeing all technical aspects of the Company. Most recently, Mr. Sanford has also assumed the Corporate Secretary responsibilities for the Company.

Having served as an Exploration Geologist with Altius Minerals Corporation, Mr. Mercer joined the Rambler team in 2007 as a Project Manager. He was later promoted to Vice President in August 2010 and then took on the Corporate Secretary position of the Company in January 2011.

Raphael has extensive experience in Project Management and delivery, as well as operational start-ups, team building and motivation, manpower planning, skills development, training, and employee empowerment to name only a few. 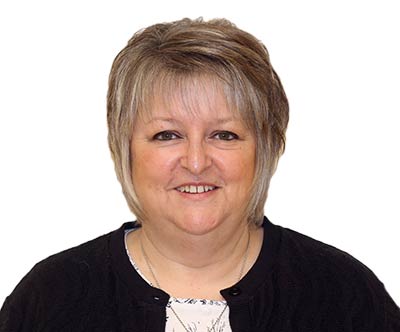 Ms. Bonnie Matthews joined Rambler Metals and Mining in 2018 as the Human Resources Manager. She brings to our team over 20 years’ experience in many aspects of a Business and for the past 10 years primarily in mining. Bonnie’s educational background is in Business Management Human Resources/Executive Administration and is currently completing a Bachelor’s Degree in Human Resources Labor Relations. Prior to Rambler Bonnie has held several Management/HR positions including positions with Tata Steel Minerals Canada, Canada Post, Grey Rock Mining, and The Government of Nunavut. Bonnie is an advocate for women in mining and inspires and encourages all women to reach for their goals.